Time to Upgrade the Electrical Panel 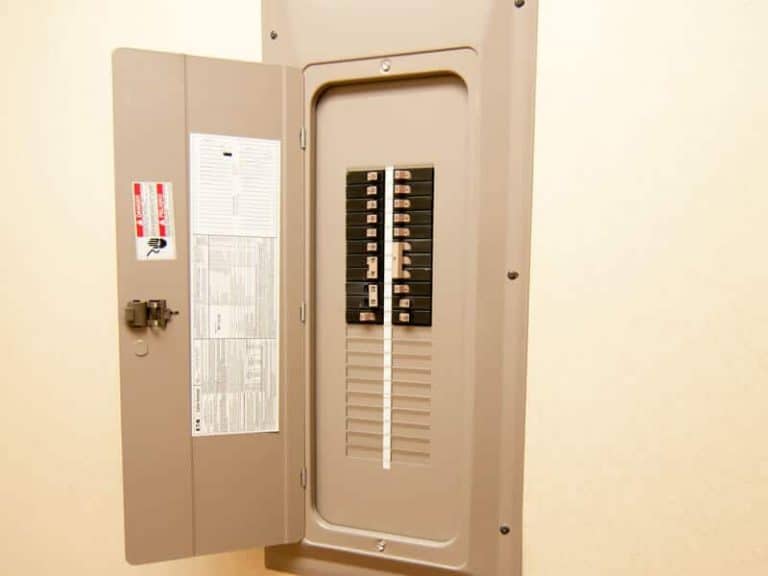 It’s quite common to hear stories of our friends, neighbors, and colleagues facing electrical issues, suffering through disconnections, or worse, blackouts. Living in the smart era, with smart phones, appliances and even smart homes, that is particularly trouble-some, not to mention frustrating. So how can we avoid suffering the same fate?

It’s simple; by keeping a check on our electrical panel.

An electrical control panel, sometimes also known as the breaker box, is the main electrical system of a home which is responsible for breaking down the larger power supply into smaller circuits and supplying to the required appliances. It’s the electrical part which connects directly to the power lines of your neighborhood utility company, providing the required electrical current to your home.

Electrical panels need regular assessment and upkeep to ensure their optimal performance and because a malfunctioning electrical panel can pose a serious safety threat. A few conditions which are indicative of the time to upgrade the electrical panel are outlined below:

An Over Crowded Panel

With the influx of all the new technological devices and appliances in our homes, there is now what we call an electrical insufficiency. This means that the consumption of electricity is far greater than its supply. When an under-powered electrical panel is overloaded and over used, it creates a threat of electrical overheating. As such, it is recommended that home owners either have the electrical panel upgrade to increase its power capacity, or have it replaced altogether.

DIY’s or electrical work done by amateurs often results in improper wiring, and faulty installations which a serious risk. If the wires are crisscrossed, blocking the center of the panel, of there are two circuits that are doubling-up on a single breaker, or other similar issues, it can potentially lead to damaged appliances and a number of other problems. Fortunately a carelessly installed electrical panel can easily be upgraded by an experienced professional.

If your home was constructed more than a little while ago, chances are its electrical panel is one of the older types – completely unsuited to the electrical needs of the 21st century lifestyle. Old electrical panels were either fuse panels, or used only one circuit breaker instead of the now recommended multiple ones – both of which are now obsolete. They could be worn and have damaged cables and wires, with the service conductors cracking and peeling or they could lead to flickering lights, power outages, or overloads. As such, when an electrical panel is more than a decade old, and damaged in any way, it’s necessary to upgrade and have it changed.