Signs You're Having AC Trouble 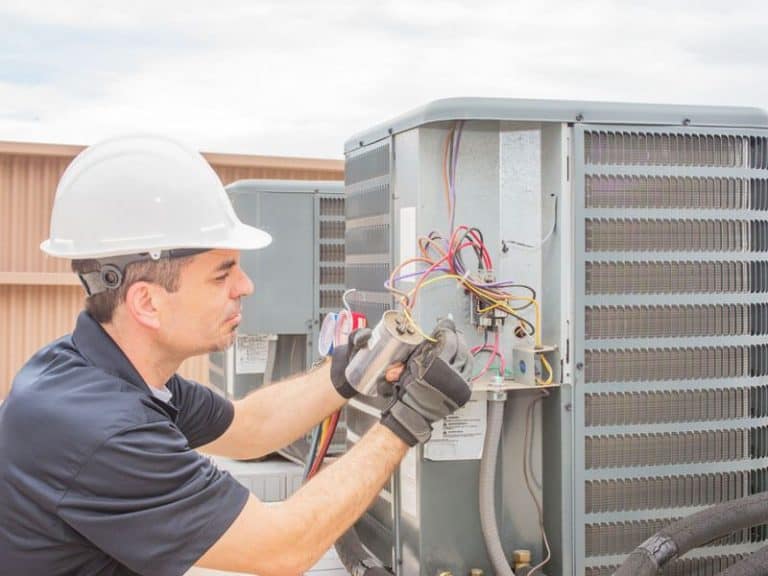 With the summers rapidly approaching, everyone should be thinking about calling you’re regular maintenance service to ensure that the air conditioners are working properly. You wouldn’t want to be stuck with a broken air-con system in the middle of an intense summer, sweltering in the heat, now would you?

Fortunately, you can easily prevent that from happening by recognizing the various warning signs which clearly indicate whether you’re A/C needs repair or replacement. Here are the tell-a-tale signs of air-con trouble you should look out for:

The utility bills usually tend to be on the higher side of the spectrum during the hot summer months, simply because your HVAC system is being used more than it was during the winters. However, depending on your A/C system and its use, the energy bills maintain somewhat of a predictable pattern. If you suddenly feel that your energy bills are inflating exorbitantly, it’s quite likely your AC is the root cause of it. Generally it means that the system is not functioning as well as it should be.

Air conditioners shouldn’t smell of anything. If there are strange smells emitting from your AC unit, chances are that it has not been cleaned in a very long time and require a thoroughly cleaning from a professional service. Foul odors are particularly telling of something sinister and potentially harmful to you and your family’s health.

Air conditioners are meant to run smoothly, and quietly. And if they do make some noise, it’s generally a low whirr that usually just acts as background, white noise. Loud voices are signs of either improper functionality of the fan, damage to the internal mechanism, or one of the parts coming loose, either way it needs to be fixed as soon as possible to prevent further damage. So if you’re hearing loud cranks, or bangs, you might want to get it checked, immediately.

The cold sigh of relief is what an air conditioner is supposed to be, especially in the hot summers. However, if the air-con temperatures are frequently inconsistent or it continually blows warm air – making your home hotter than it already was, it really needs the filters to be cleaned, or changed altogether. If that doesn’t even help, than it might be a sign of a more serious problem.

An air conditioning system that has already had its fair share of repairs can only mean one thing: it’s old. Like all major electrical appliances, air conditioners are built to only function and last for a certain amount of time, after which they need to be replaced.

If your air conditioning system has been serviced, and repaired more times than you can count in your one hand over the course of two summers, then it’s time to consider a change.