Reasons to Get Periodic Electrical Inspections 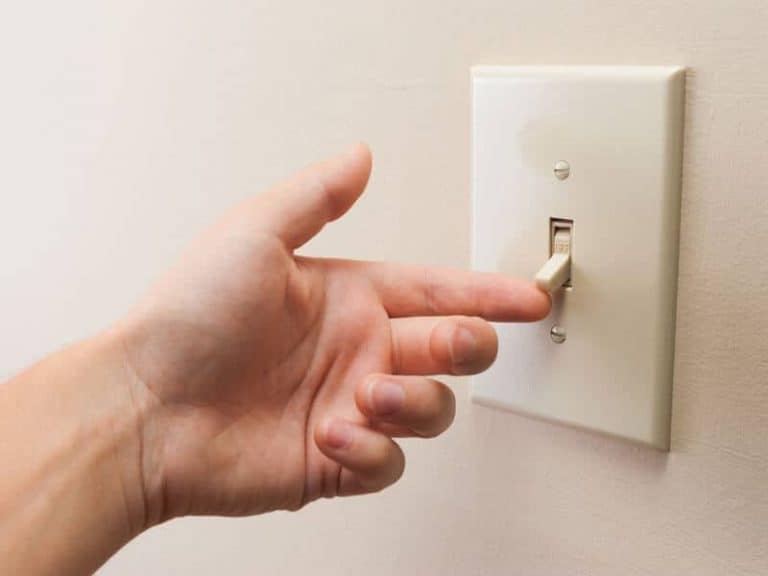 The electrical system of a home structure is perhaps one of the most important aspects of a thriving infrastructure. And that’s not just because it means proper light and power to use tools and devices, but because the lack of it can and does result in considerable damages incurred to the property and the people occupying it.

In fact, Home accidents and injuries that turn fatal are a very common occurrence in any country. While there are any number of reasons for them, people generally fail to realize just how many home incidents are caused due to faulty electrical systems. As such, it’s imperative that homeowners periodically get the home or business’s electrical systems thoroughly tested to ensure that there’s no potential for disaster. Bi-annually regular electrical system inspections work quite well in such circumstances. However, there are a number of other reasons that require period electrical testing. They include:

In Preparation of Natural Disasters

If you’ve moved to a part of the country that frequently suffers Mother Nature’s wrath in the form of tornadoes, hurricanes, twisters, or violent storms, you should definitely schedule electrical system inspections on a regular basis. You want to be sufficiently prepared to live through the worst of the storms instead of being caught off guard.

Before Purchasing a New Home

Its always a good idea to get a thorough inspection of the property you’re planning to purchase. However, we don’t mean that you limit yourself to the foundations and the likes of the structure itself. No, we’re very explicit about including a thorough electrical inspection of the place before you sign on the dotted line. The reasons are twofold. One, in case if the property is brand new, is that you want to ensure that the new home is habitable and the electrical system to up par to the national standards of safety. The second, in case of a previously constructed home, is to see whether the property you plan to buy is free of any possible dangerous electrical situations. You don’t want any surprises sprung on you soon after you settle down.

Before and After Installing a Swimming Pool

Swimming pools are a huge undertaking that require a partial readjustment of the very foundations of a home. This means that when installing a swimming pool, there are considerable chances of the electrical system incurring some hefty damages that might prove significantly harmful to the occupants of the home. As such, it’s advisable to not only opt for a thorough electrical system testing before the installation of one, but also after it to ensure that the use of such will not lead to any unfavorable or unsafe conditions.