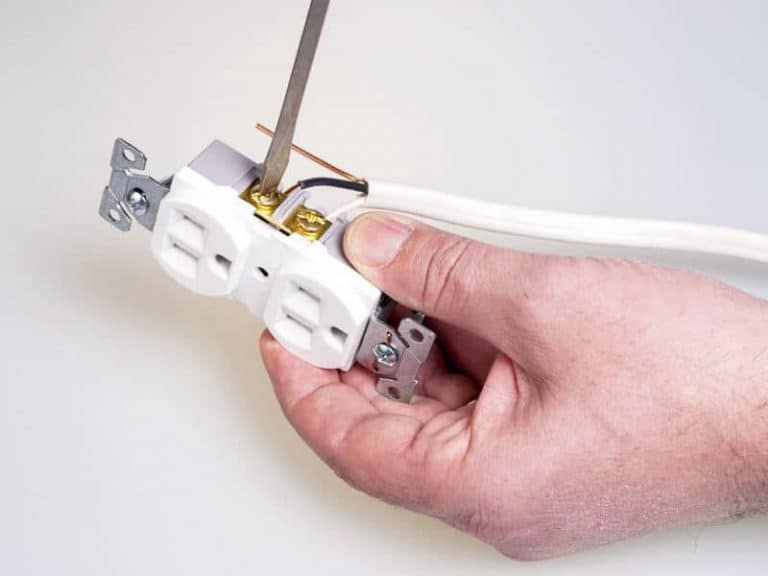 A circuit breaker tripping is perhaps one of the most common electrical faults we encounter in Raleigh. While there are a number of reasons why, the popular ones include that way too many high-powered electrical items have been plugged in into the circuit. A home’s electrical system is designed to cater to a certain electric demand and no more. When you exceed that demand the circuit breakers trip for safety reasons. It could also be because there is a fault in the fuse or the breaker itself.

Q. What Are ‘Short Circuits’, And Why Are They A Problem?

A short circuit happens when the electrical flow is partially blocked or diverted to where it shouldn’t go. Usually the hot wire, the one which carries the electrical current comes in contact with the equipment ground or the grounded conductor generating excess heat. They’re a problem because when the unnecessary heat is generated sparks may fly, literally. Though circuit breakers are present to curtail electricity in the event of a short circuit, left unchecked, they can cause fires.

Q. What Is A GFCI Breaker/Plug? How Many Do I Need?

GFCI, or short for ground fault circuit interrupter is an electrical breaker or outlet that is used to protect you and your home from being electrocuted and extensive damage. The GFCI plug prevents the electric current from traveling to where it isn’t supposed to go. It’s a good idea to invest in GCFI outlets in the dangerous areas of your home including the kitchen, bathroom and of course the garage.

Q. Is It Possible To Cut Off The Third Prong On Various Electrical Items To Fit Them In 2-prong Outlets?

The third prong is VERY important for electrical devices. It is what prevents you from receiving a deadly electric shock, and hence it is completely ill-advised to cut them off. Opt instead to upgrade your home’s outlets to accommodate three-prong plugs.

Q. Why Do Lights Go Dim Whenever A Washing Machine Is Switched On?

Larger electrical devices such as the washing machine, dishwasher, vacuum cleaner or refrigerator consume a large amount of electrical current to run the electric motors present in all such devices. The washing machine might be putting a greater load on the circuit while it reaches the optimum operating speed hence causing it the lights in the house to go dim. However, this is usually nothing to be concerned about. As soon as these devices attain the desired operating speed, lesser energy is consumed and the lights return to their maximum brightness.

Q. What Are Tamper Resistant Plugs And How Are They A Better Choice?

Exactly what the name suggests, the tamper resistant plugs are electrical plugs designed to prevent damage when people, mostly children, try to tamper them. They look and work exactly like regular outlets do. The only major difference is the presence of plastic guards in the outlet opening that prevent anyone from sticking anything inside the plug. They also don’t function unless prongs fit into both the outlet openings together further preventing any chances of electric shock in cases of children attempting to stick a metal object into one often.

Q. Is It Safe To Use Regular Extension Cords Outside?